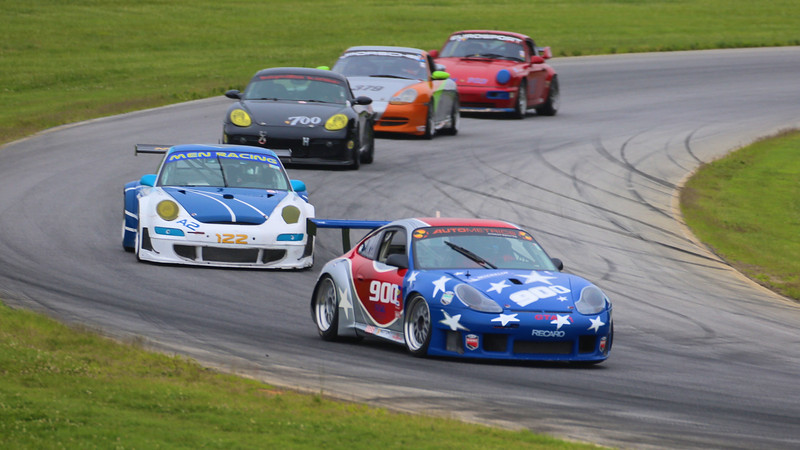 In recent years, the late June Porsche Club of America race at Virginia International Raceway became as well known for its hot weather as for its fierce on-track action.  This year the weather was perfect.  And while the competition was as fierce as ever Autometrics Motorsports left famous, 3.27-mile, 17-turn track with a little more hardware for the trophy case. 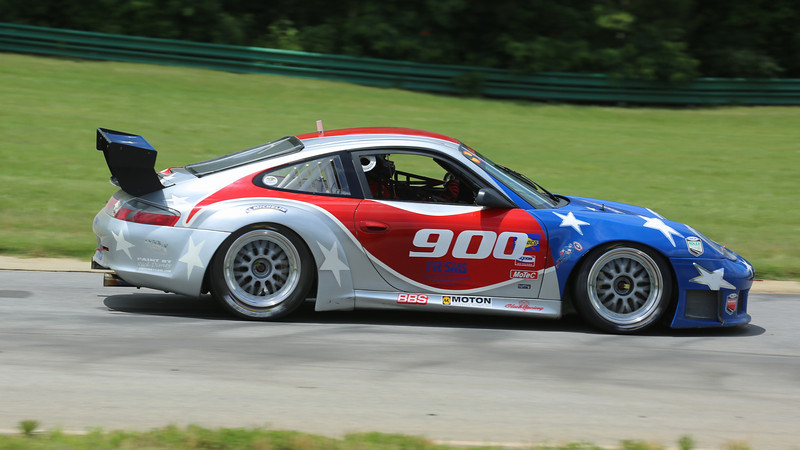 Joe Toussaint put on a display of skill and speed in the GTA1 class by placing the #900 Porsche 996 third on the starting grid.  From here Toussaint fought to a 2nd place finish in race one and then flew to victories in both race 2 and the fun race. 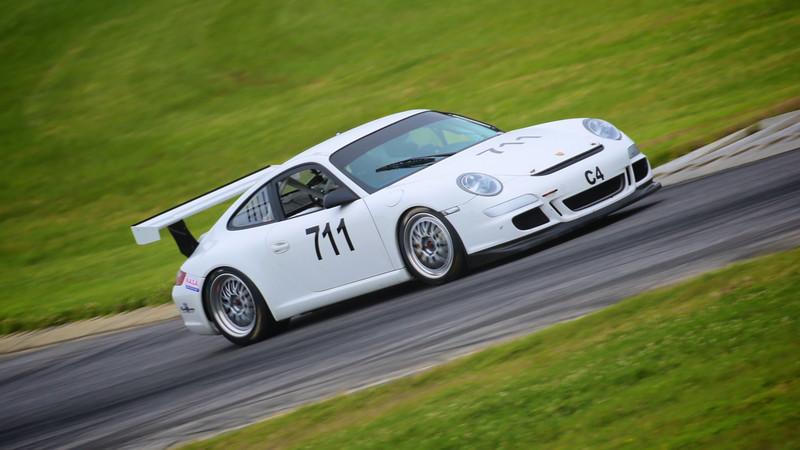 Anthony Jernigan in the #711 Porsche GT3 Cup turned in a strong qualifying performance to start 2nd on the GTC4 grid and then drove with consistency and speed to finish 2nd in race one.  Race two, as well, was shaping up to be a podium for Jernigan when an incident damaged the GT3 and forced a retirement. 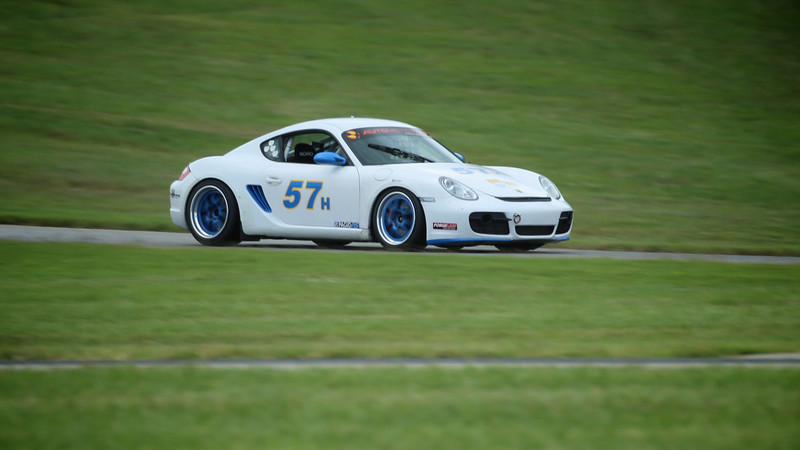 Jimmy Martin in the #57 Porsche Cayman began the weekend with a solid 5th place qualifying effort and then shaved time from his laps session after session.  Martin’s continually increasing speed led to a 4th place in race one.  In race two he appeared to be headed to a podium when a spinning competitor collected him and forced his retirement