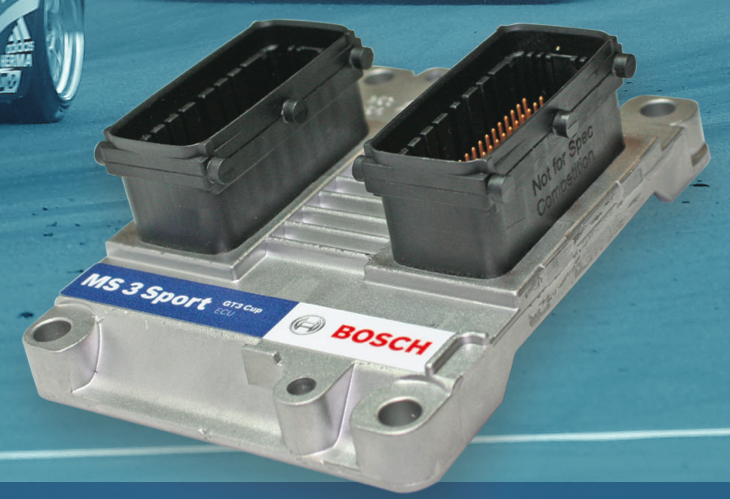 With Bosch’s new MS 3 Sport GT3 Cup owners of 996 and 997 Porsche GT3s are able to change numerous parameters to their liking.  Features of the MS3 Sport Gt3 Cup include:

Dealers are also encouraged to contact us for special pricing.