This GT3RS was originally raced in Grand Am from 2003-2005.  This RS is ready for immediate inspection and purchase at our Charleston, SC facility for $130,000 or best offer. 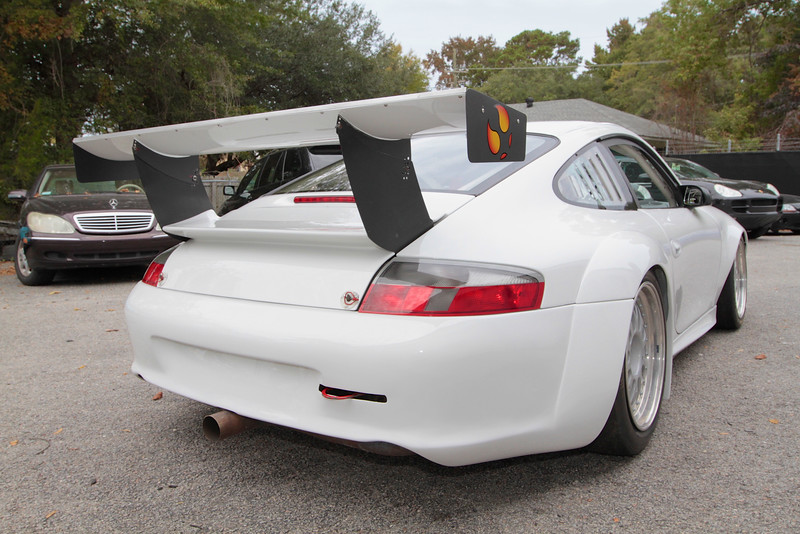 Ryan Dalziel suffered a brake disc failure at the 2005 Watkins Glen race,  leading to the car to be retubbed.  Since 2006, this has been a club race car.  Being unconstrained by original homologation, this car has been upgraded using technology from Porsche’s later racers, and it is easily one of the fastest PCA GTA1 class cars in the country.  Features and upgrades include: 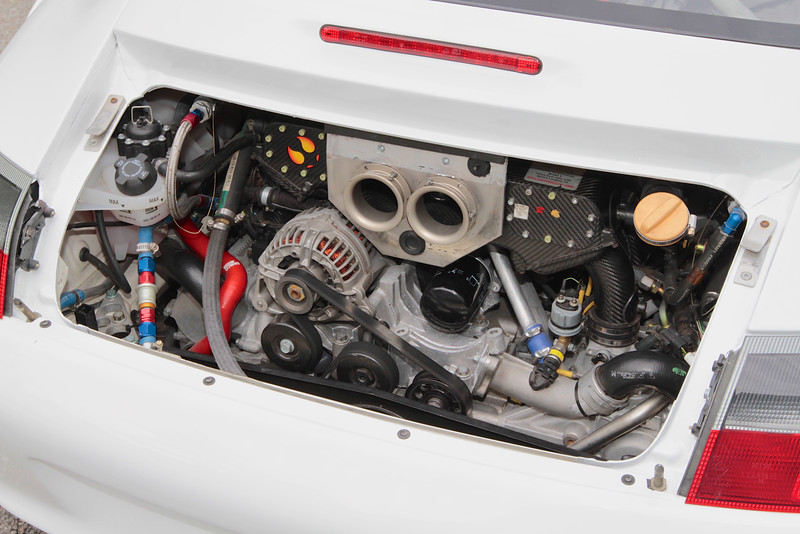 There was some damage to the new tub a few seasons ago, but all repairs have been thorough.  The chassis and bodywork are in good condition, and the car has not been driven since it was painted. 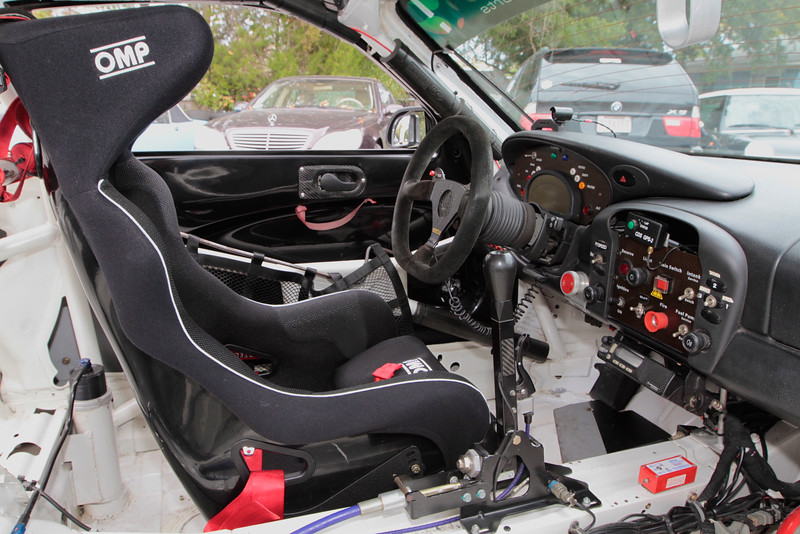 This GT3RS is in a unique position of having professional race history, but not years of abuse to the chassis, engine or transmission.  The enhancements are all Porsche Motorsport, so it still has a factory look and feel.  This is one of the cleanest, freshest and fastest RS’s around.