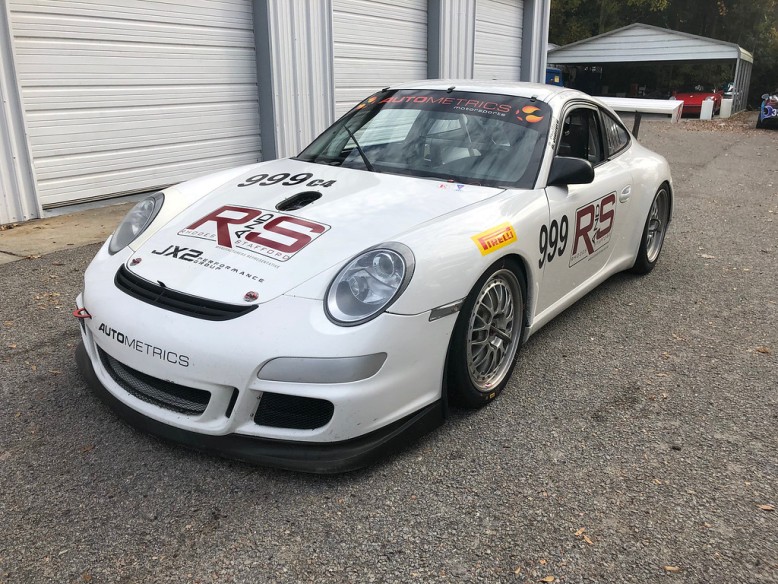 Autometrics took delivery of this 997 cup near the end of 2005.  It has changed ownership only twice since then, and both were our clients.  We have done every service and repair since it was brand new.  This GT3 Cup is available for immediate inspection and sale at our Charleston, SC facility for SOLD. 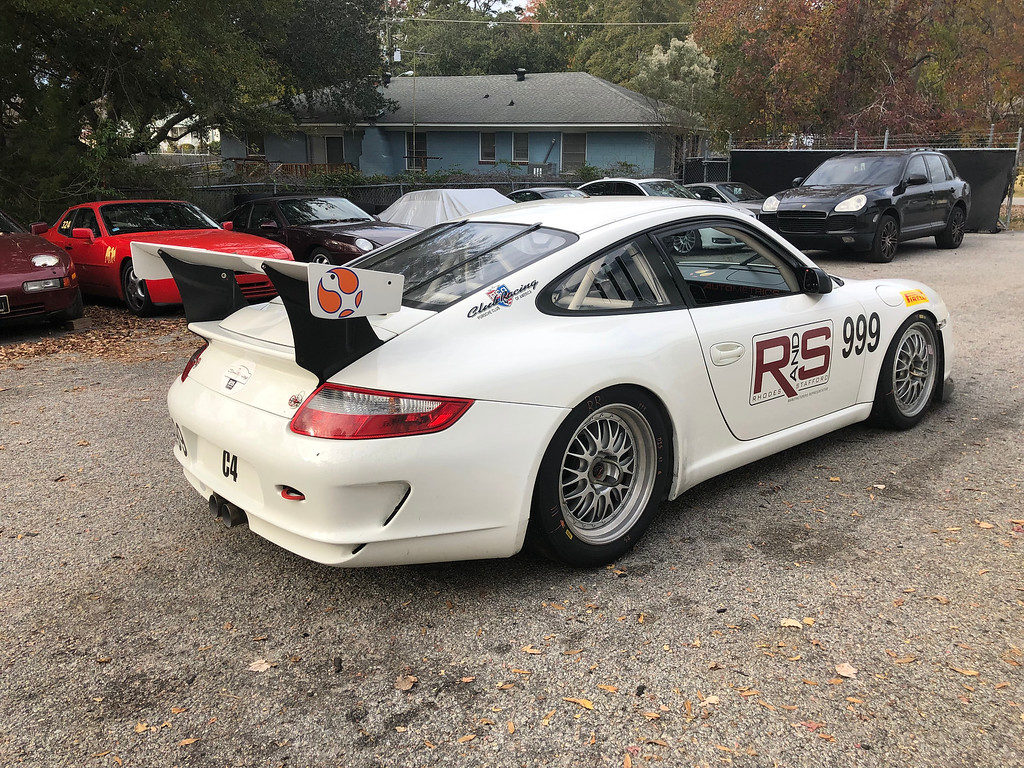 The 3.6 liter engine has been rebuilt only once, and still has plenty of life left with around 80 hours since we freshened it in 2011.  The transmission features all available updates.  It has over 30 hours on it, but was recently inspected and is in great condition. 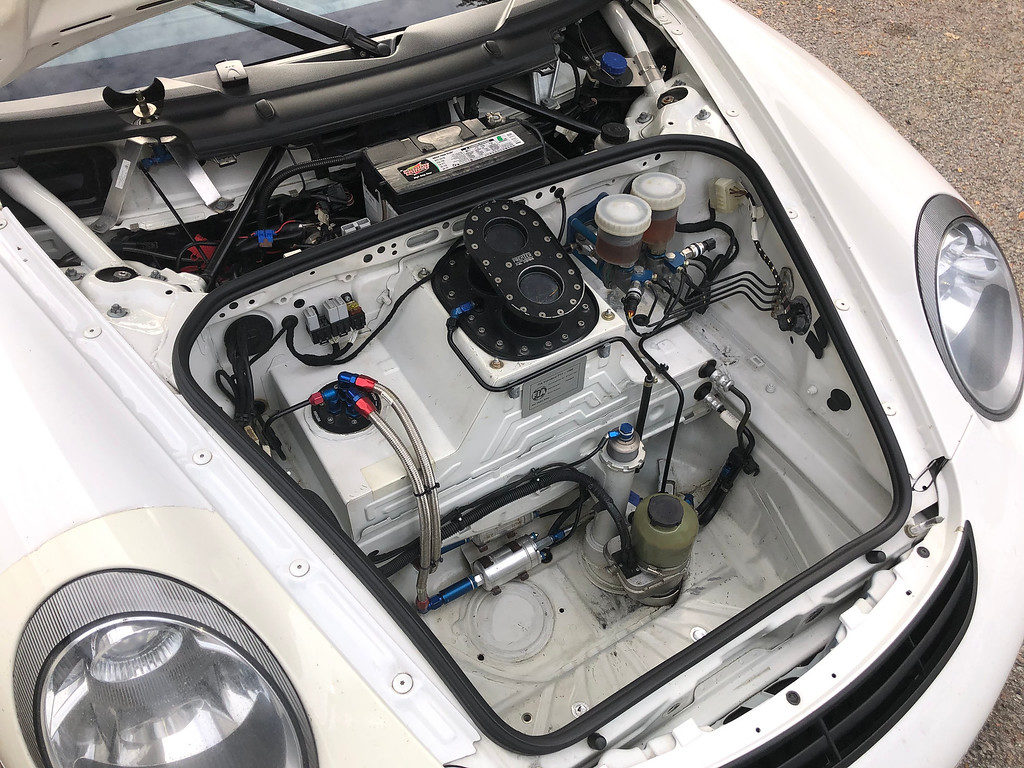 This car ran only a couple of Grand Am races in 2006 and has been a Club Racer essentially its entire life.  The ECU shows 188 total hours on the car, but in that time, it encountered less than a handful of incidents. None of the damage was major, and it was always repaired to the highest standard. 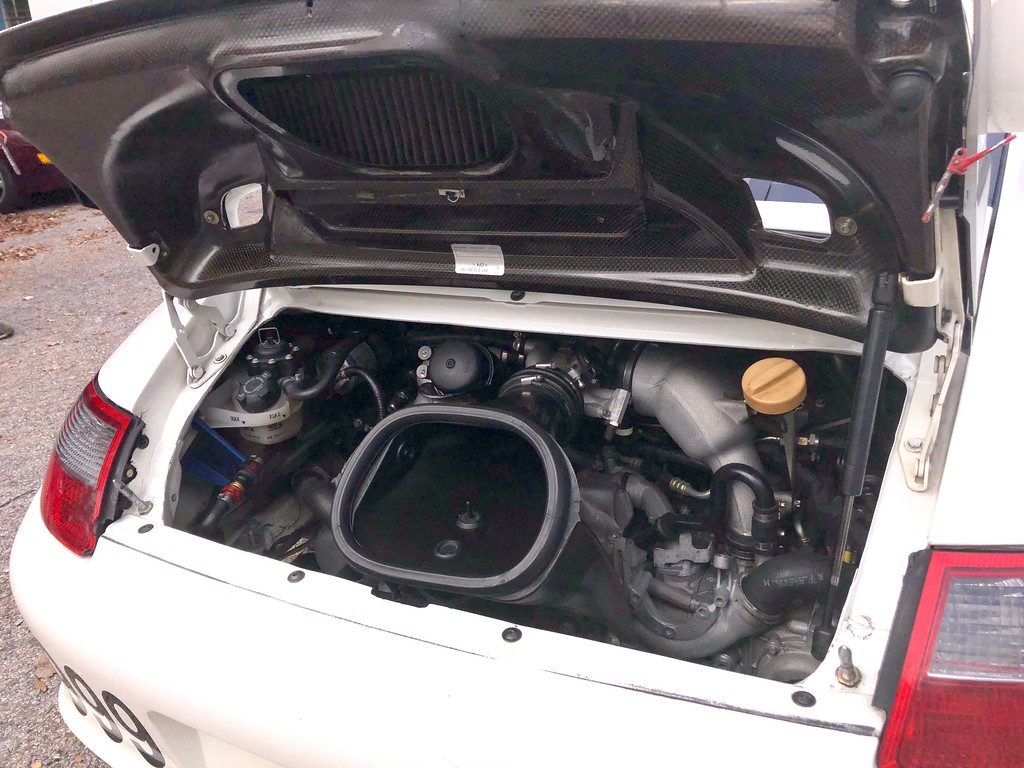 Most of the Grand Am safety upgrades are still present, including the fuel cell with double dry break, rear window straps, and third driver door bar.  The rear bumper and exhaust have been updated to the later style with “Supercup” open pipes.  The shocks have also been updated to the 997.2 GT3 Cup Sachs units.

More photos available in the gallery below.