2016 Was a Great Year for Autometrics PCA Racers 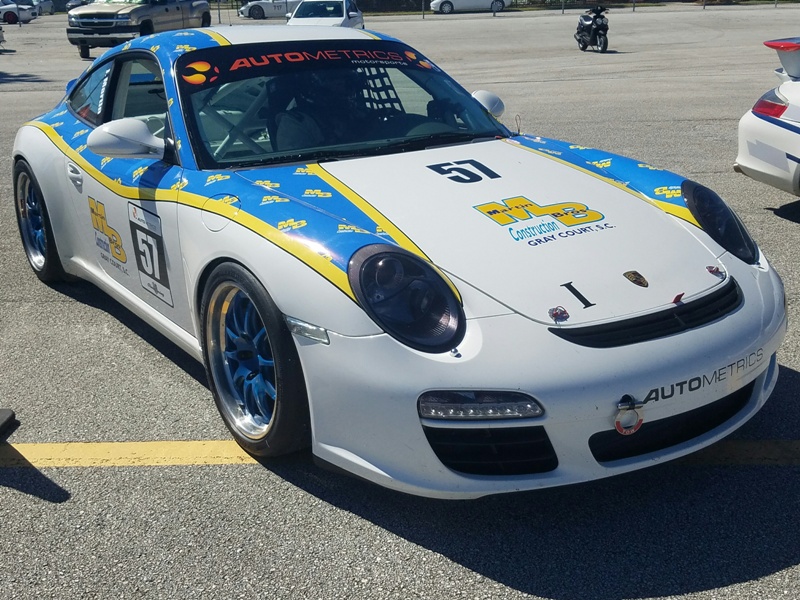 In 2016, Autometrics Motorsports drivers enjoyed the most rewarded season in the team’s history.

We brought entries to 10 events on the PCA calendar, and our racers took home a total of 108 podium finishes.  An astounding 45 of those podiums were class wins.  A percentage held back by frequent 1-2 finishes when we had multiple drivers competing in the same class. 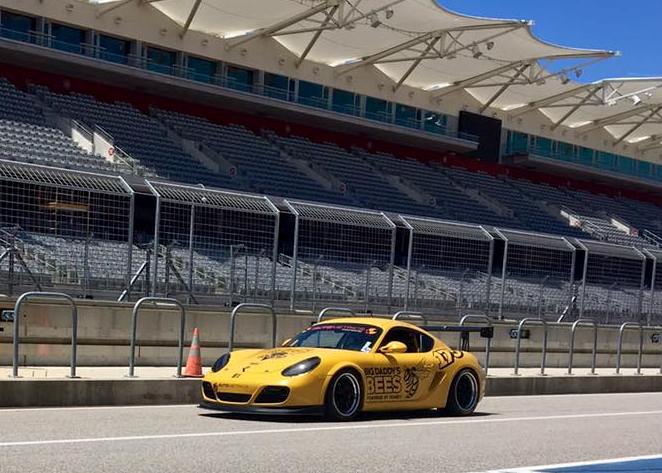 Track records were especially vulnerable this season with 10 falling.  The top record-breaker was Jimmy Martin in his new I-class build, knocking down long-standing records at nearly every venue he attended.  Chris Lewis’ “killer bee” claimed a pair in the highly competitive GTB1 category.  Cory Friedman’s quick lap at Summit Point is the quickest lap ever recorded in PCA Club Racing. 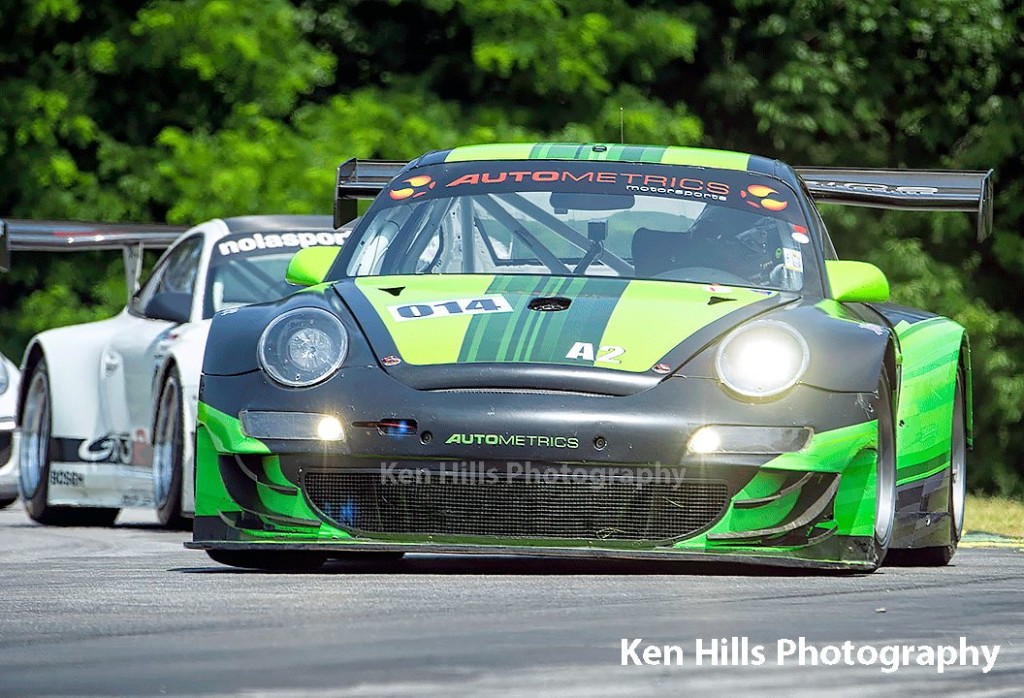 In the PCA National Championships, we had contenders in many classes, and 2 claimed the top spot in their classes: Jimmy Martin in I, and Cory Friedman in GTA2.  2016 was also the inaugural year for the Cayman GT4 Clubsport Trophy East series, and David Baum took home a shelf full of trophies along with 2nd place in the National Championship. 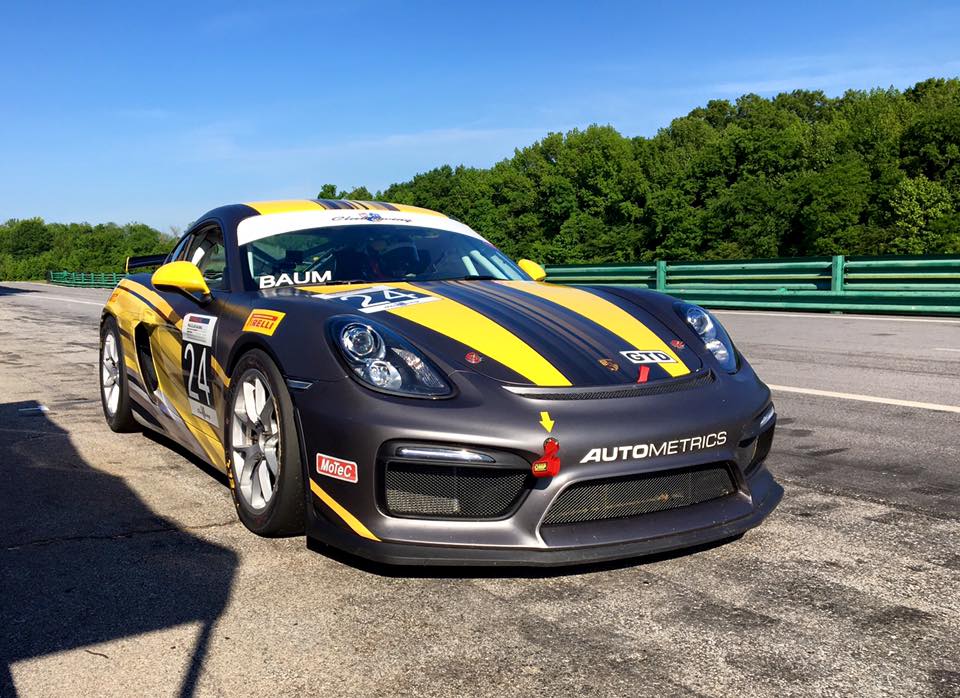 2017 Kicks off at Sebring in February, and we will be there with full canopies of racers, many returning and a few new faces, striving to continue the success.