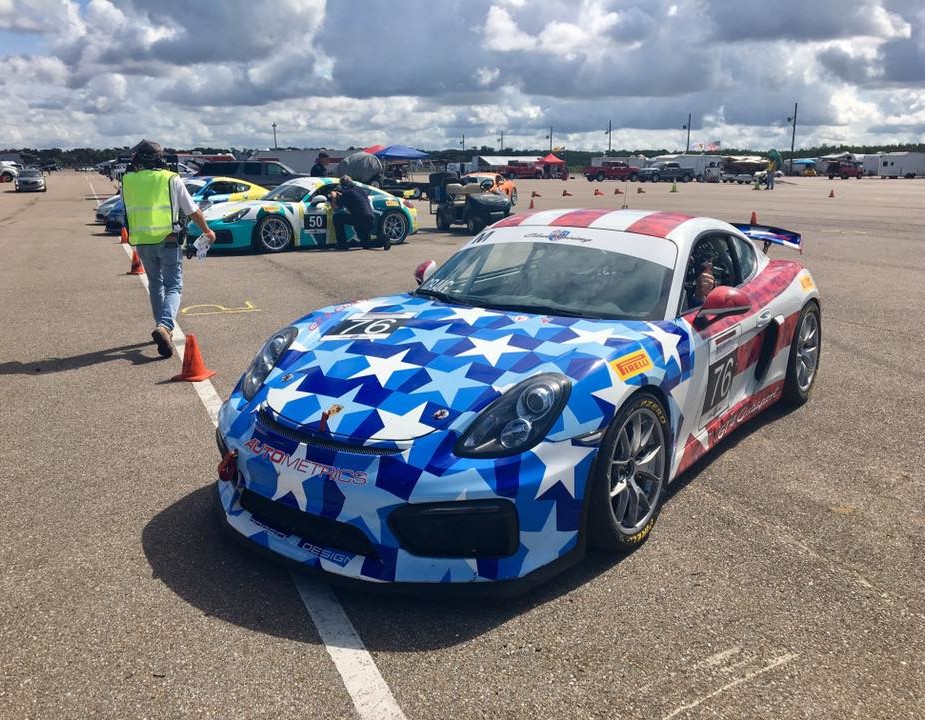 2016 was a record-breaking season for us in a number of ways, and our momentum carried into the 2017 season.  The goal for every year is to surpass the previous.  We worked toward and expected to see improvement in a few areas, but when we left Daytona in October, we could not have been more proud of the season’s accomplishments.  By nearly every metric of performance, the numbers for 2017 were more positive than in 2016. 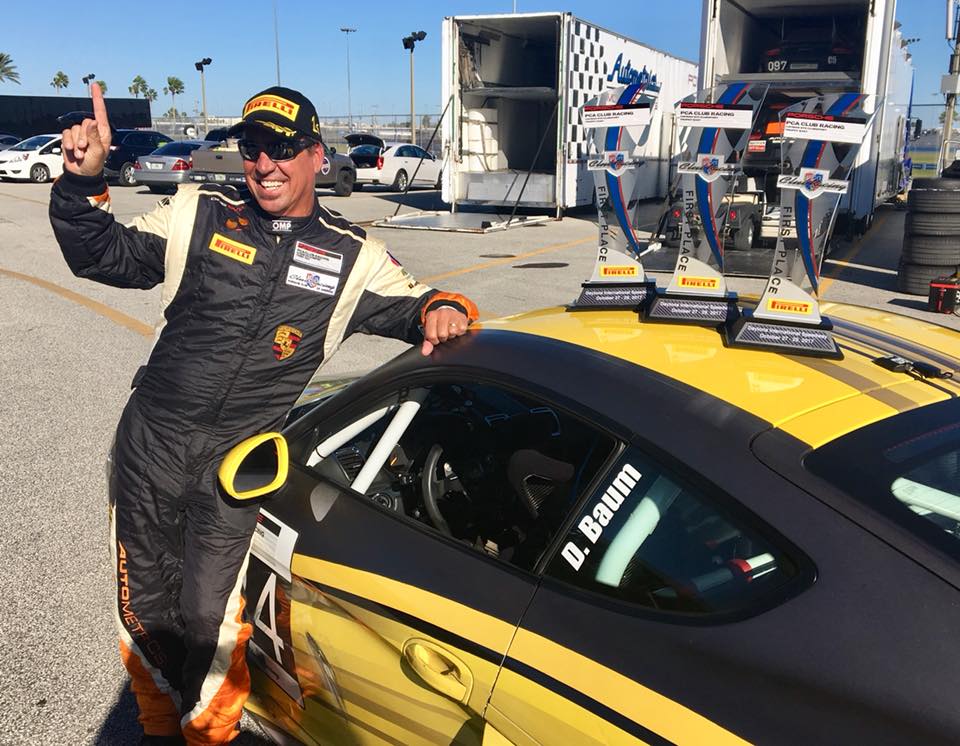 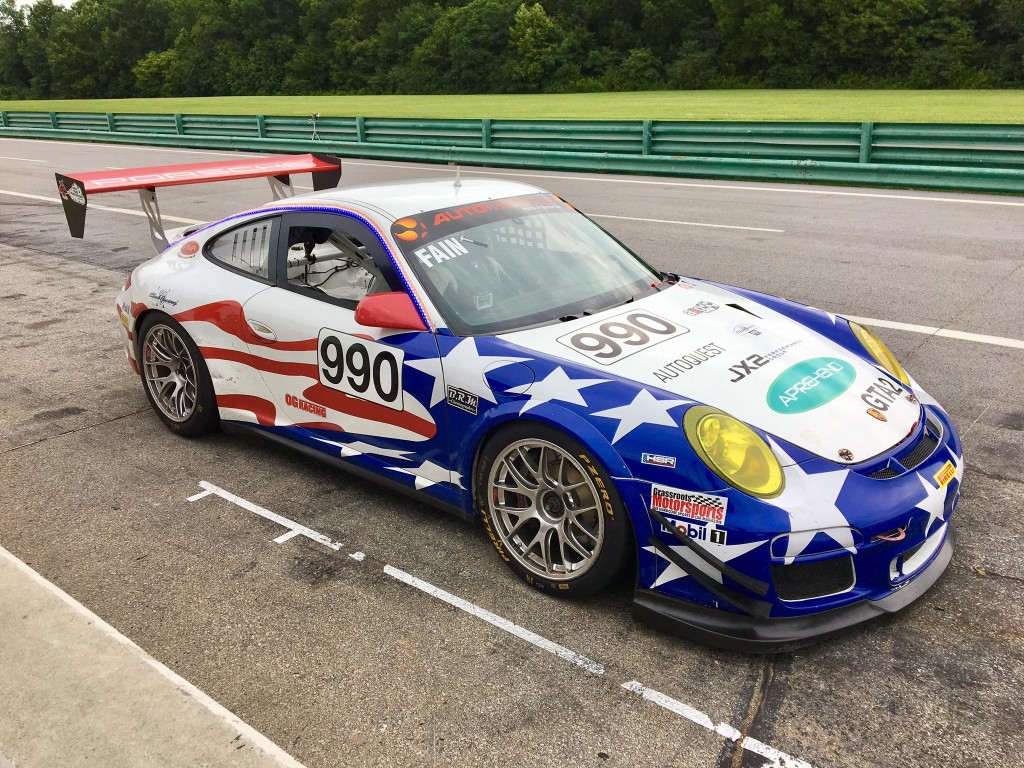 Jimmy crushed track records at nearly every circuit last season, leading our 10 new records set in 2016.  This was the number we anticipated being untouchable, as Jimmy was competing with his own impressive laps.  In the end, Jimmy only bested one of his records, but 6 other drivers stepped up to keep the total at 10.  Chris Brown knocked down 2 TR in C6, and Scott Daiger, Price Ford, Stuart Fain and David Baum claimed the top spot in the records at one track each.  Cory drove a variety of cars this season and added 3 more track records to his resume. 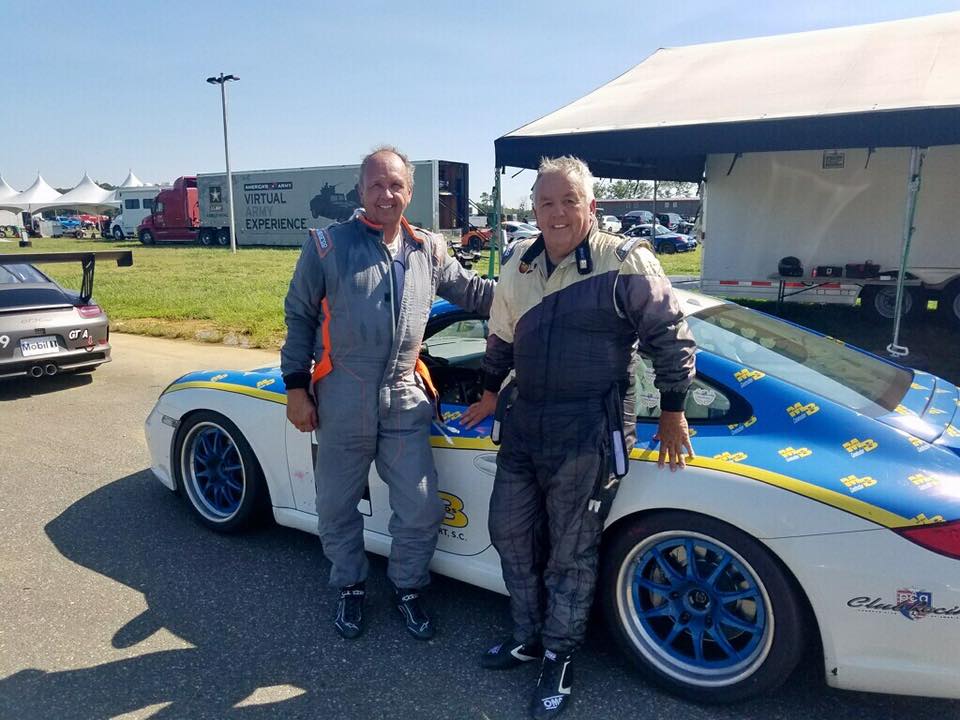 We had a couple season points champions again in 2017.  Jimmy repeated in I, Charlie won the Masters division in the GT4 series, and Cory lead points again, this time in GTA3 (though he did not meet the minimum points races requirement).  In the GT4 Championship division, deja vu as David finished second like he did in 2016.  Price Ford also took the runner-up position in K-class points. 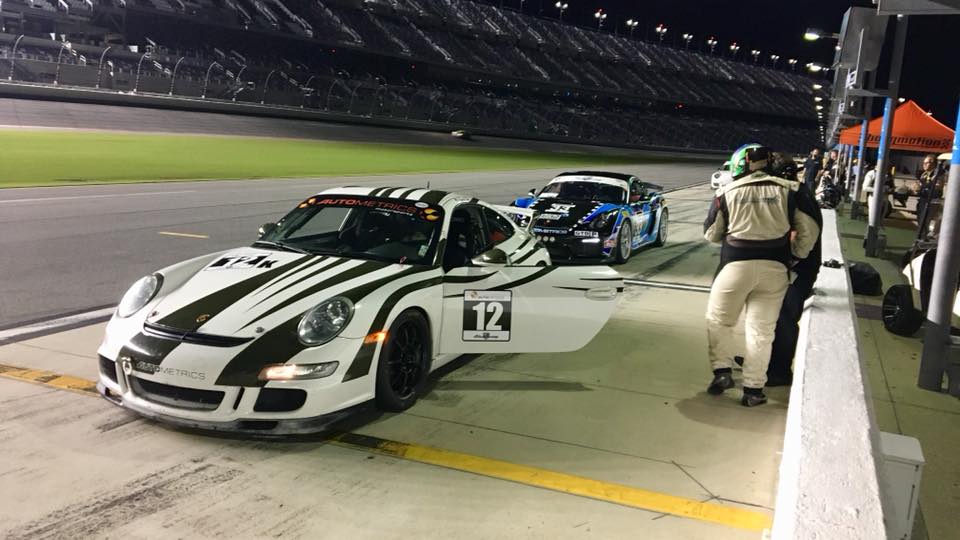 PCA continues to be the focus of our track support program, but we also saw success at HSR events.  Cory and Charlie narrowly missed out on an overall group win at the Classic 24, and Mac may have had to leave some luggage in Daytona to make room for all the trophies he took home that weekend. 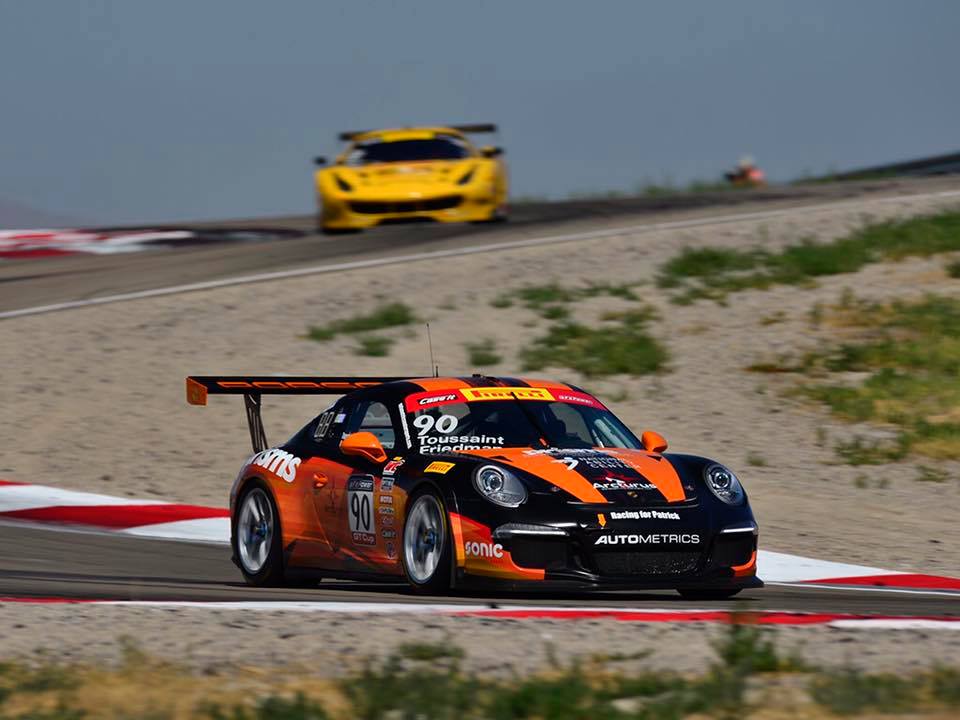 Add all this to the Pirelli World Challenge Sprint-X Championship with 9 class wins, and the 2017 racing season was one that we will not forget and will likely not surpass without massive effort.  The PCA schedule leaves us with no off-season to speak of, and we have been full-throttle with engine rebuilds and preparing cars for Sebring in just a few weeks time.