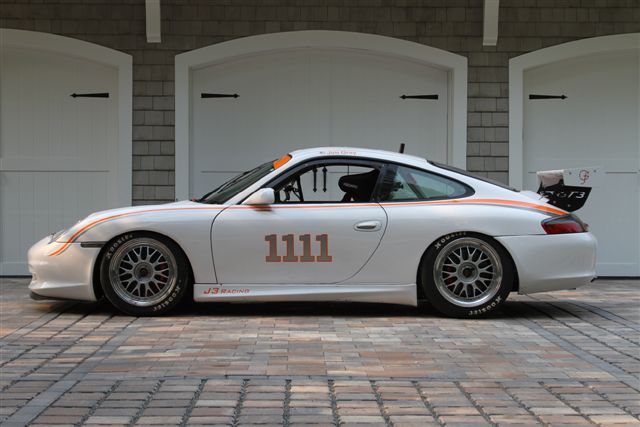 This 996 Carrera Cup adds to the already impressive factory package with a host of advanced modifications, considerable optional equipment and several spares.  Consistently and meticulously maintained by Autometrics Motorsports, the GT3 received a fresh motor and gearbox in January of this year and has accrued just ten hours of use since. Located in our Charleston, SC facility, the GT3 is ready for immediate competition and is offered for just . 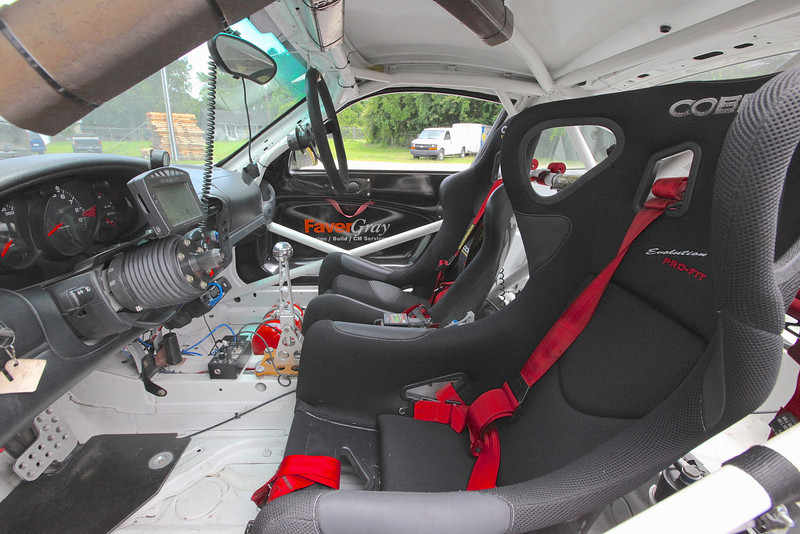 Among this GT3’s impressive features, none garners as much attention as the milled-aluminum shifter standing atop the transmission tunnel. Originally equipped with a standard H-pattern manual transmission, this GT3 was later updated with the sequential shifter–at a cost of over $7,000–to maximize shifting speed and precision. When combined with the cool suit system, Cobra race seats and Traqmate trackdash data and video system, the cockpit proves to be comfortable, safe, and, most importantly, fast. 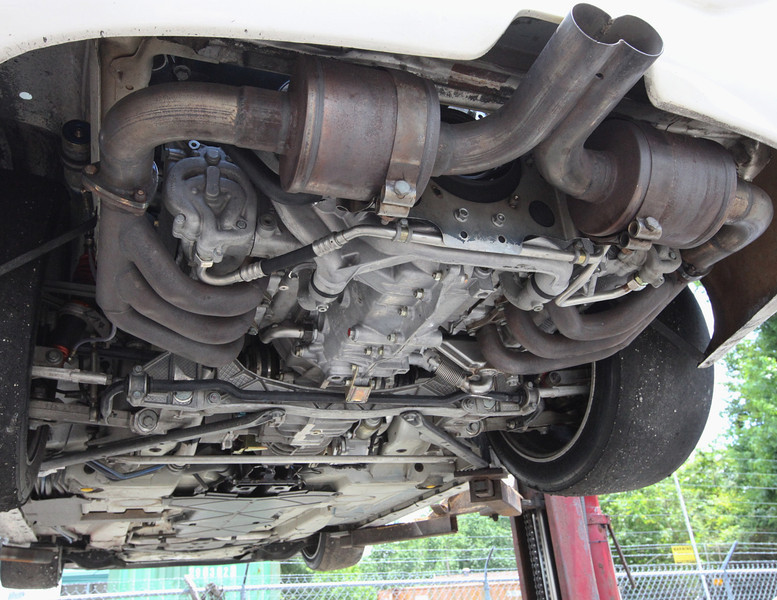 The GT3 pulls strongly after an extensive, $35,000+ engine and transmission rebuild and additional mechanical freshening includes the airjack system which operates as new. 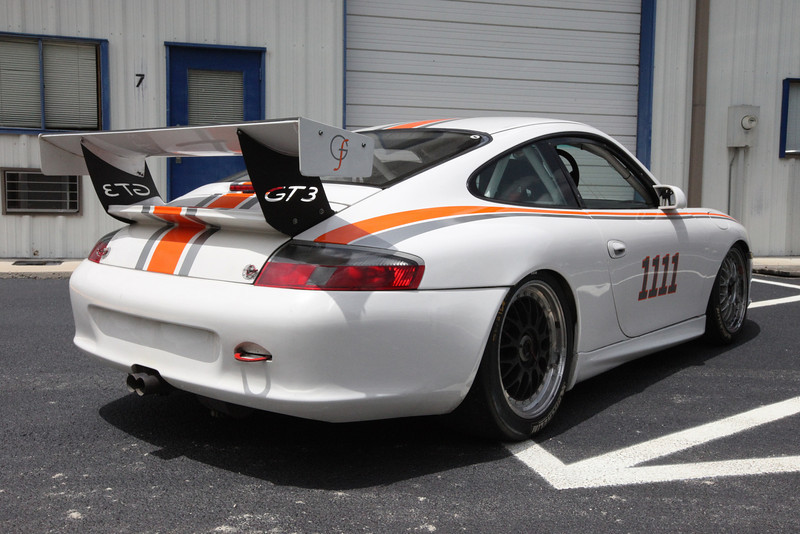