To turn Leh Keen’s GT3 RS into the ultimate road-scorching supercar we have to start where all project cars begin: on the lift with nothing on the schedule but deconstruction.

For better or worse, 911s have a reputation for rewarding the patient and small-handed.  Their rear-engine layout results in a small engine compartment and extremely compacted mechanical components.  Having raced all manner of 911s for 30 plus years, however, we know how to remove a flat-six and the process moves quickly. Fluids are drained, electrical connections separated, halfshafts disconnected, shift cables disconnected and mufflers removed.  Finally, engine and transmission mounting points are separated and the whole assembly is lowered from the chassis. 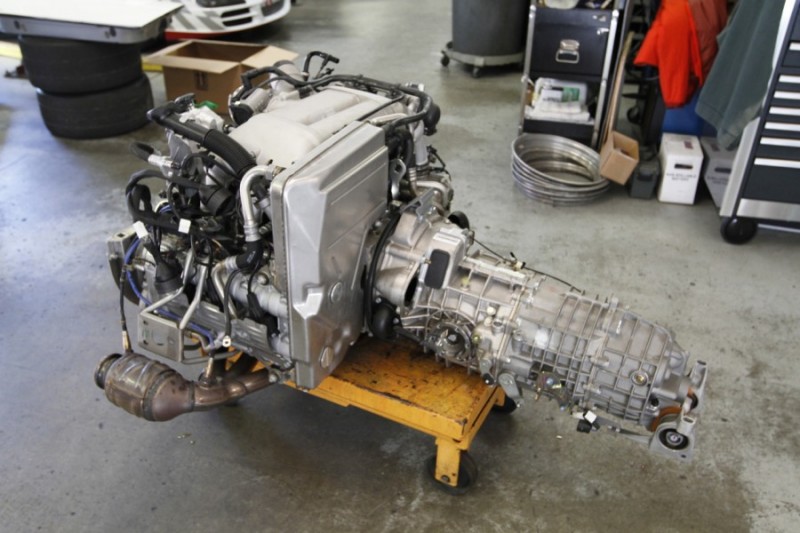 Tucked in the confines of the engine bay the engine seems to be a relatively small thing.  Once out of the car on a rolling cart, however, it’s quickly obvious just how large these engines really are.

The engine is thoroughly cleaned and dried, then brought to the clean room where the teardown begins in earnest.  Off go the exhaust, ancillaries and intakes, the cam covers, cylinder heads and liners, then the crank and rods.  The transmission too, sees it own teardown in the form of the case being split and the ring & pinion and differential being removed. 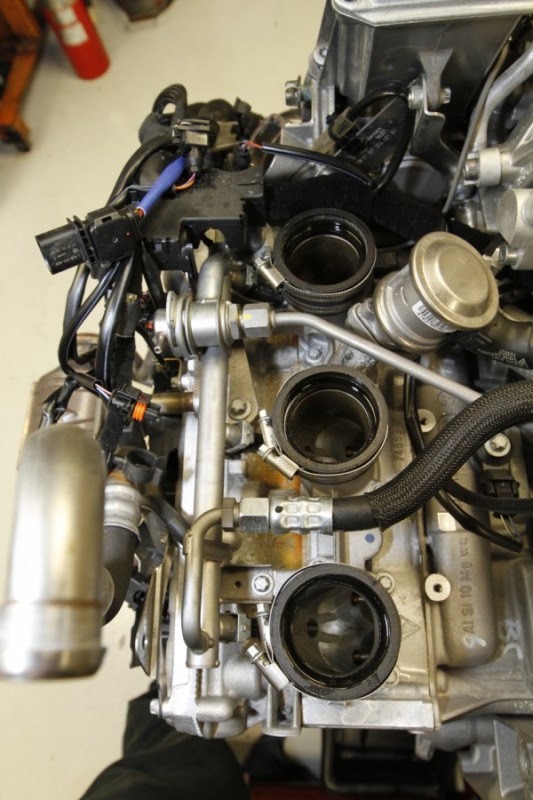 With everything apart we can now inspect the engine fully and prepare for new 4.0 liter pistons & cylinders, Cup-S exhaust cams, Cup 4.0 ring, Motorsport differential clutches and a RSR carbon-carbon clutch. 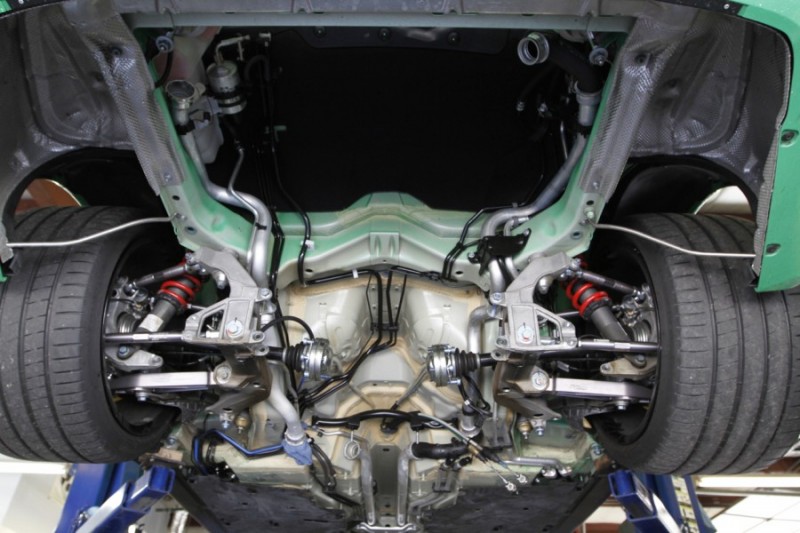 To some this would seem to be a huge undertaking for more performance.  And while it is true that there are any number of mods that make additional horsepower, more power is only worthwhile if it doesn’t compromise reliability and drivability.  It pays, in other words, to do things correctly and enjoy a fast, well-built car.  Stayed tuned for our next installment where the engine and transmission go back together. 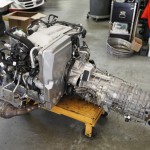 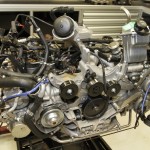 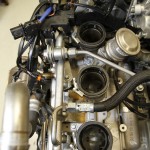